My First Taste of CES

This was my first year attending the Consumer Electronics Show in Las Vegas and it was a wild ride filled with drones, virtual reality, and all kinds of artificial intelligence. Check out some of the sights and sounds I came across while I was there!

I’ve attended large trade shows before. The first bit of advice anyone will give you is to wear good shoes. Mobile World Congress in Barcelona attracts up to 110K people from around the world, so you can imagine how large the show floor is. Whether you’re going from booth to booth or meeting to meeting, it’s all by foot.

Thankfully I had some good shoes with me last week. With almost 3 million square feet of show floor, my feet did most of the work as I rushed from hall to hall or through the mazes of casinos.

It was a good week. I had positive meetings with old colleagues and new contacts, plus made introductions with all kinds of interesting brands. For now, though, let me share a bit about what I saw while I was there.

There was an entire hall dedicated to mobile technology, with everything from anodized aluminum cases to hundreds of truly wireless earbuds. Other than a DJ at the 1More booth, it was pretty standard trade-show fare.

As for photography, Canon embraced the photographers in attendance by letting them sample cameras and lenses while they put on a mini fashion show. I used my own Fuji camera to grab a few shots on my new lens, even though I knew it was cheating. 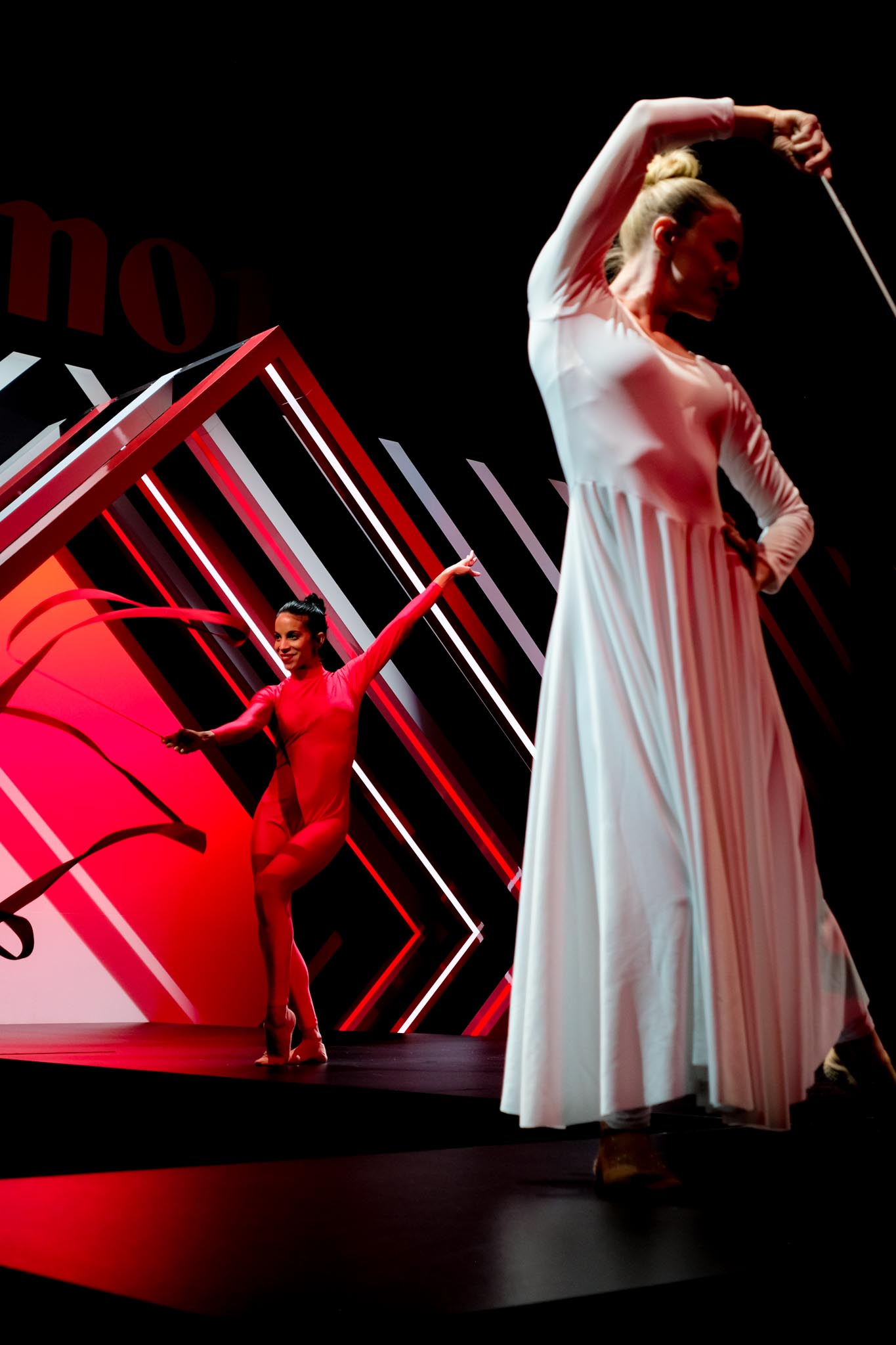 Sony was showing off a high-tech combination of 3D rendering, motion tracking, and projection. Not only was it cool to watch the background projection adjust to the film crew’s camera position (parallax correction) it also let me take a photo of the Ectomobile! 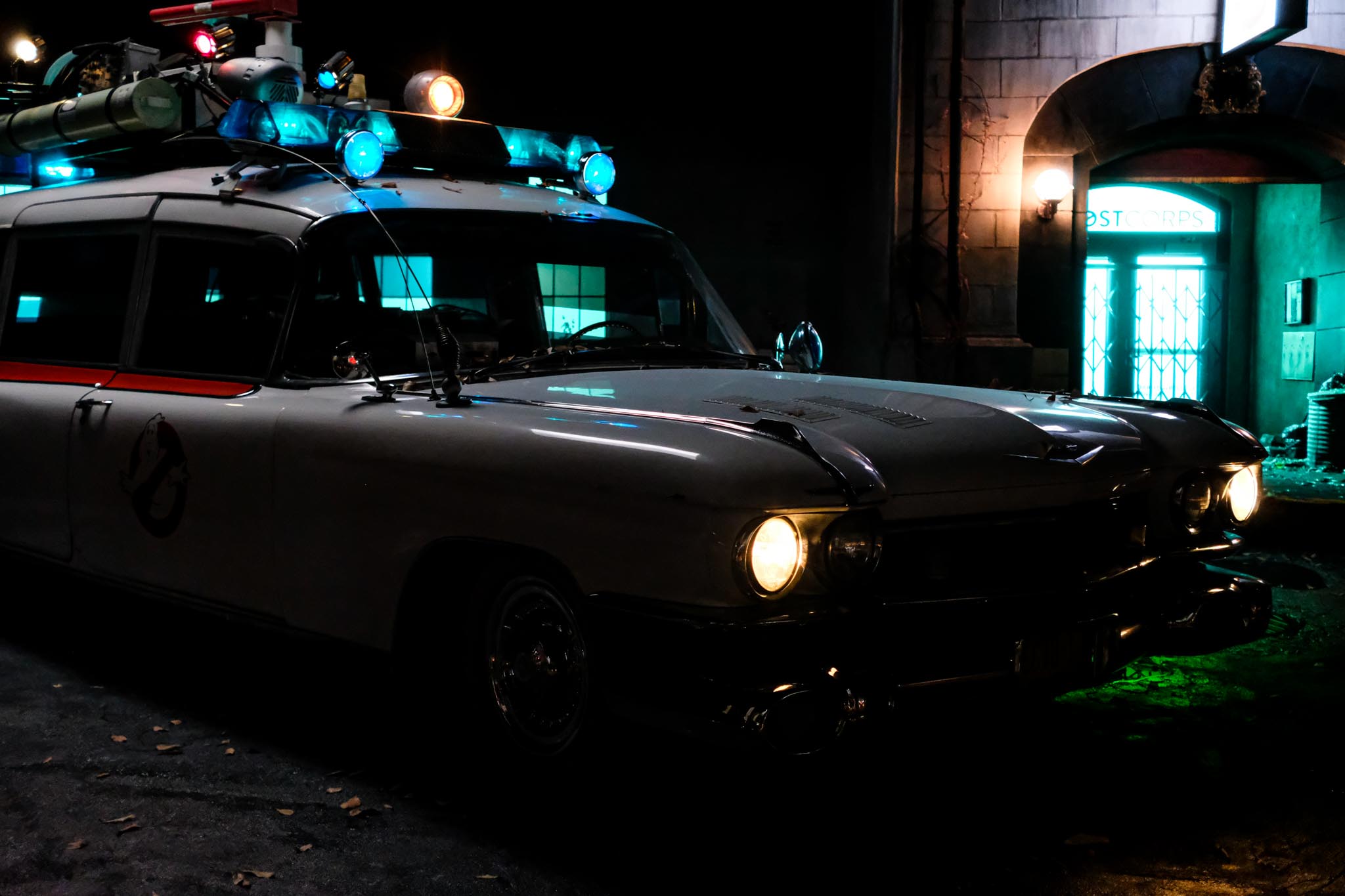 Nearby, Nikon’s booth was designed to give attendees some fun photographs to take home. I would have loved to be the subject but didn’t have time to wait in line, so I took a few photos of the shenanigans instead.

In another hall was the future of transportation - or at least that’s what was being promised. Drone technology was super-sized and promised rooftop to rooftop transportation in congested cities. 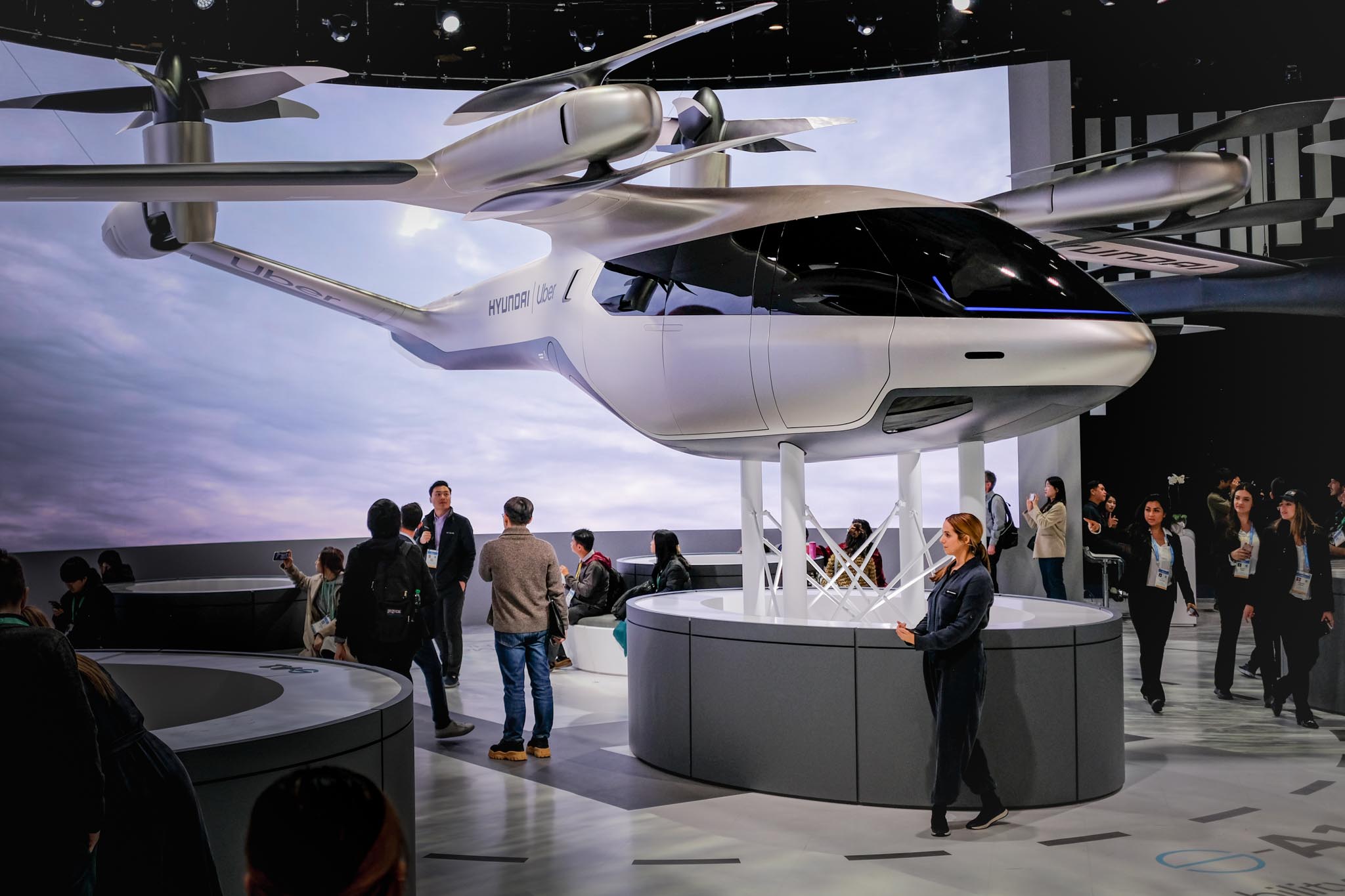 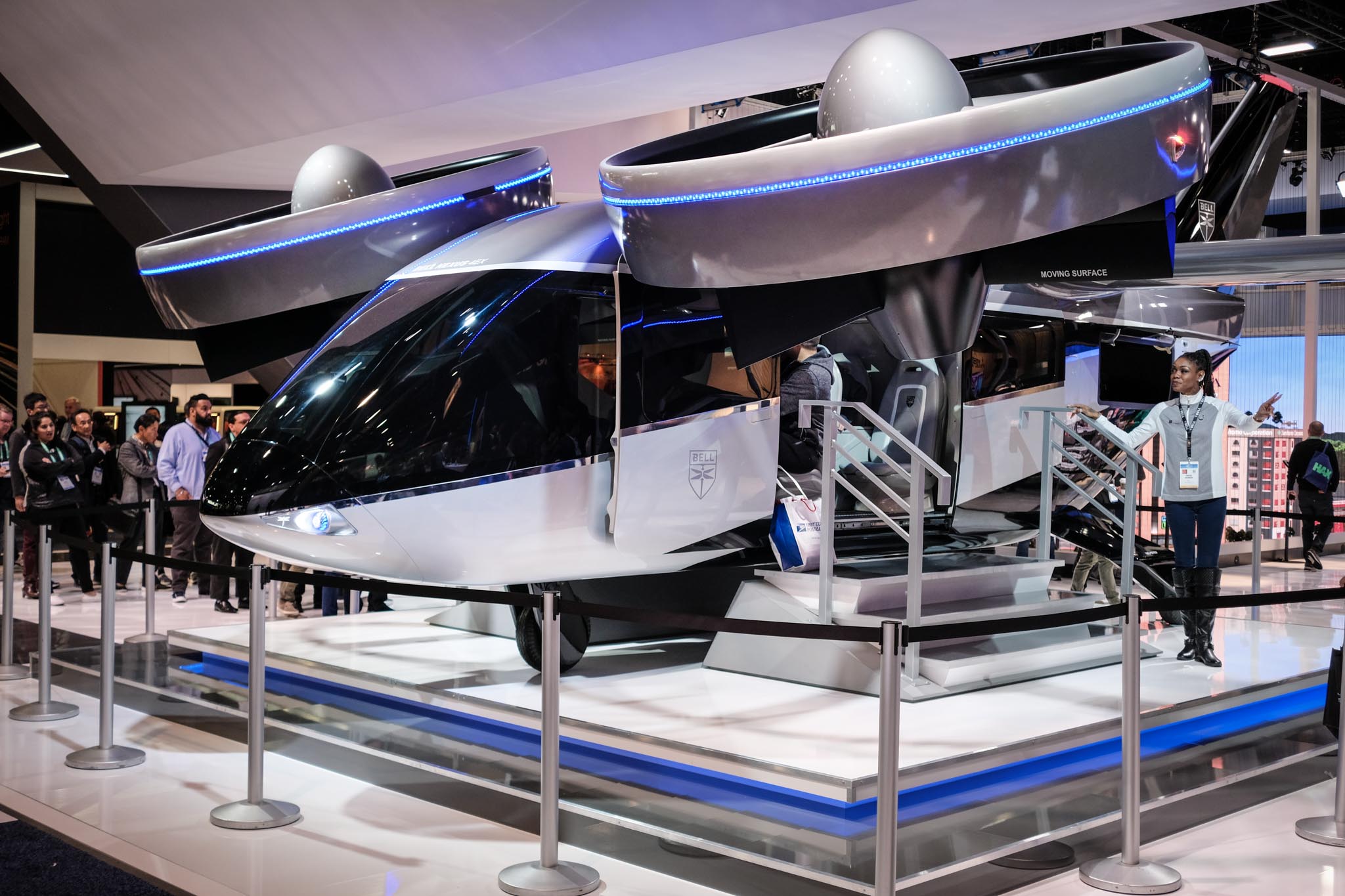 In between the high-flying transports were a host of futuristic cars with an oddly cohesive design philosophy for the hub caps. Mostly they looked like they could be plopped into a video game, like Rocket League. 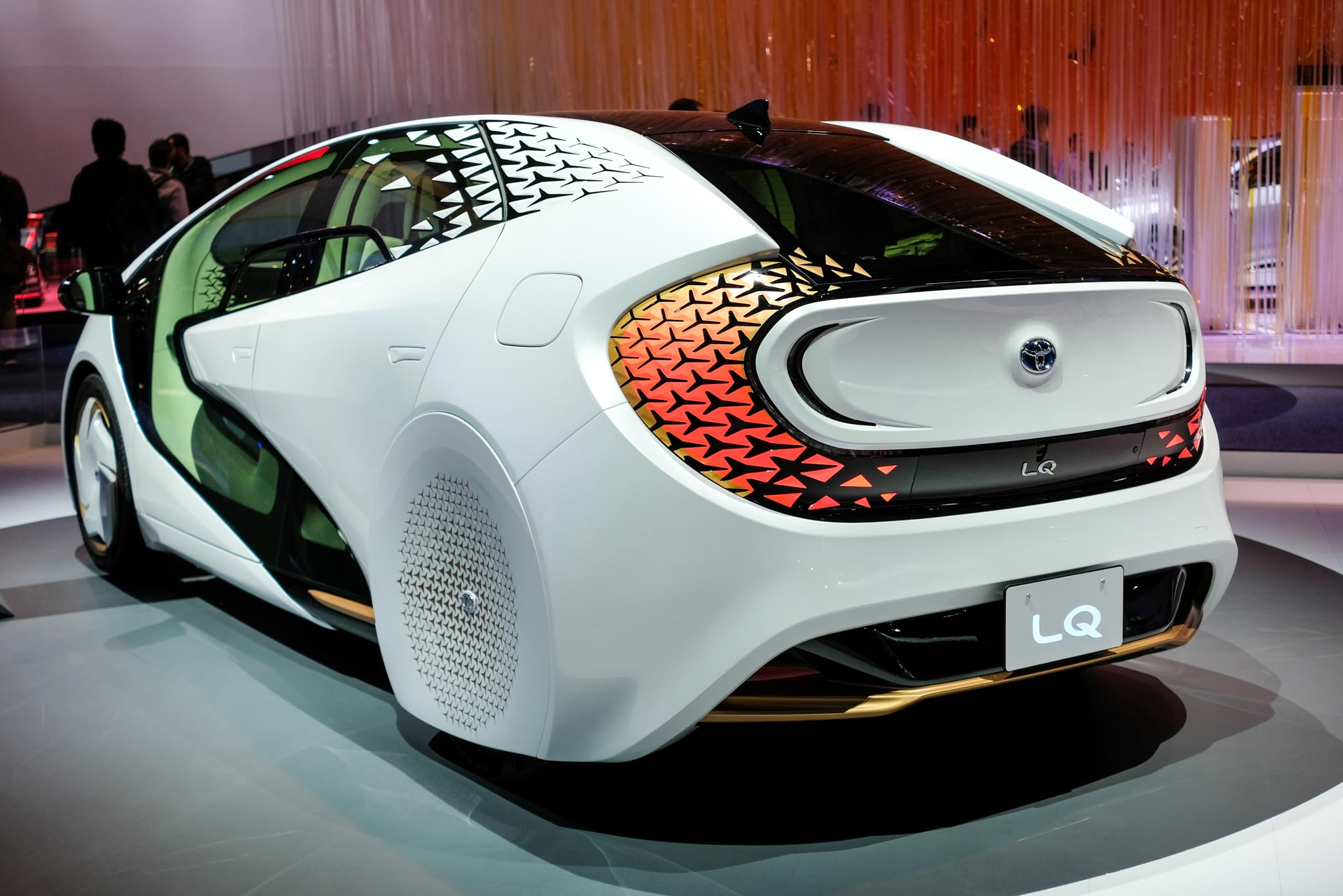 TV manufacturers wanted the world to embrace 8K screens, but to do that they plastered all kinds of massive, curved displays across entire walls of their booths. 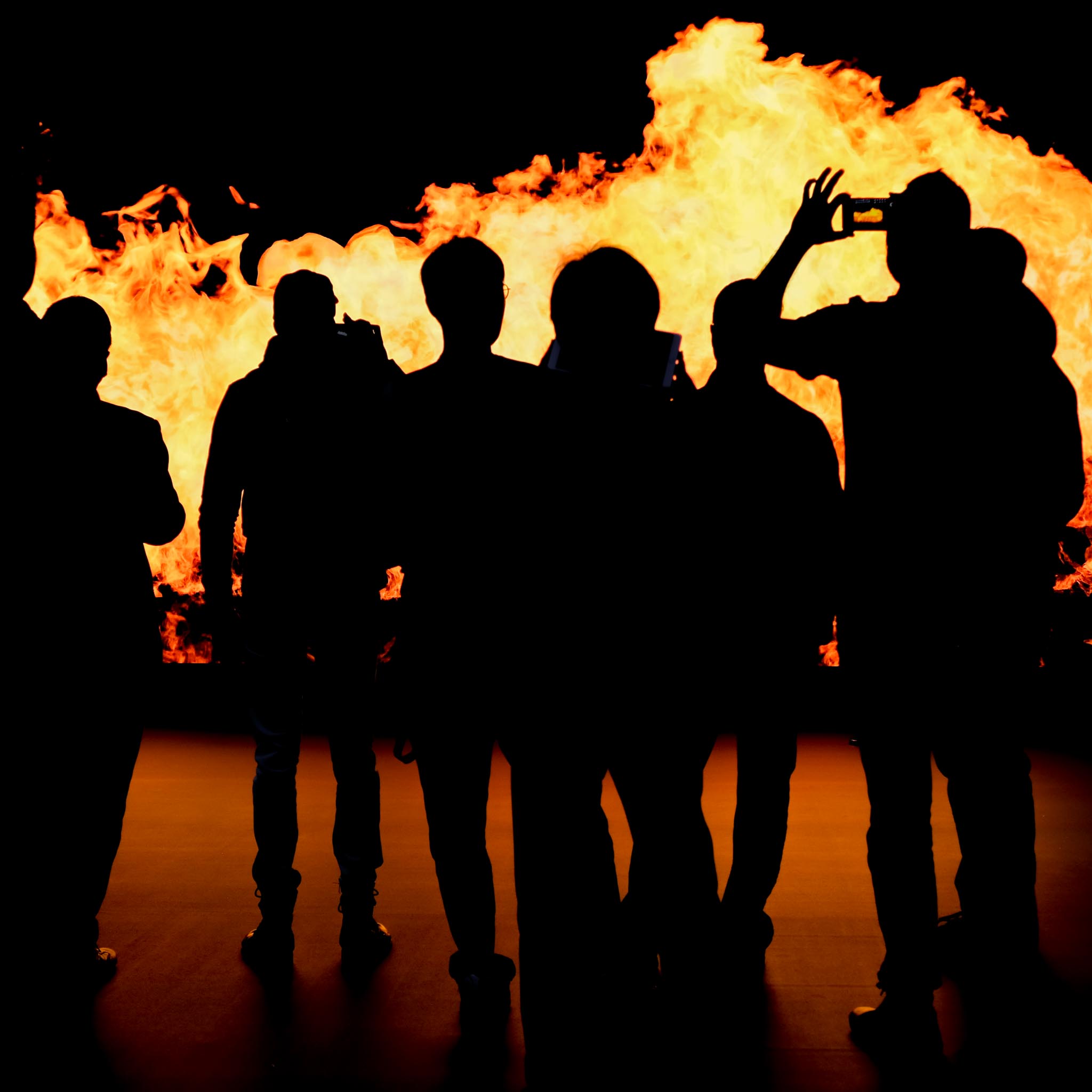 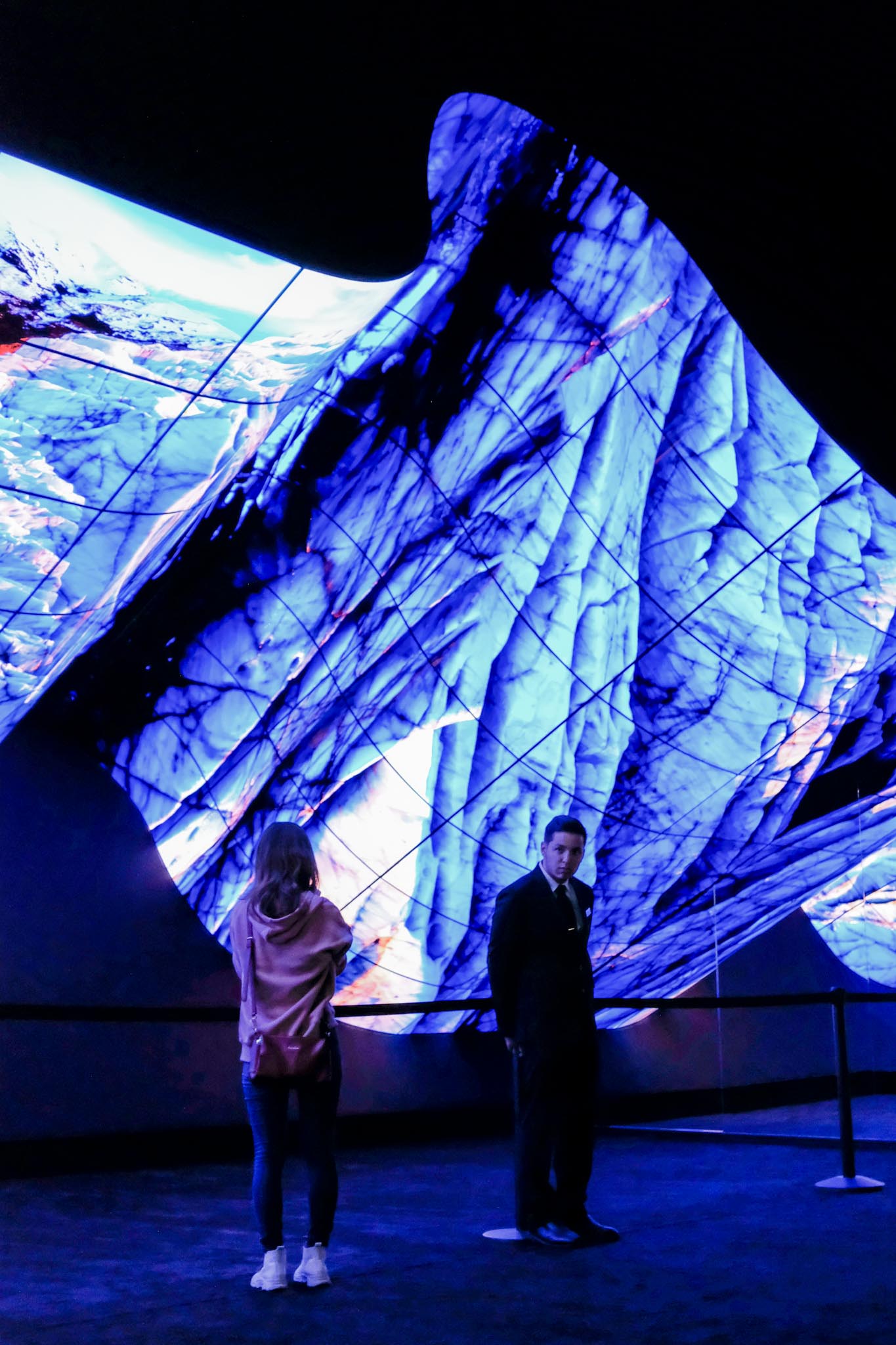 On the pathways between these giant displays, other manufacturers showcased versions that were decidedly smaller but also thin and flexible. Some made questionable decisions about how to showcase their tech. 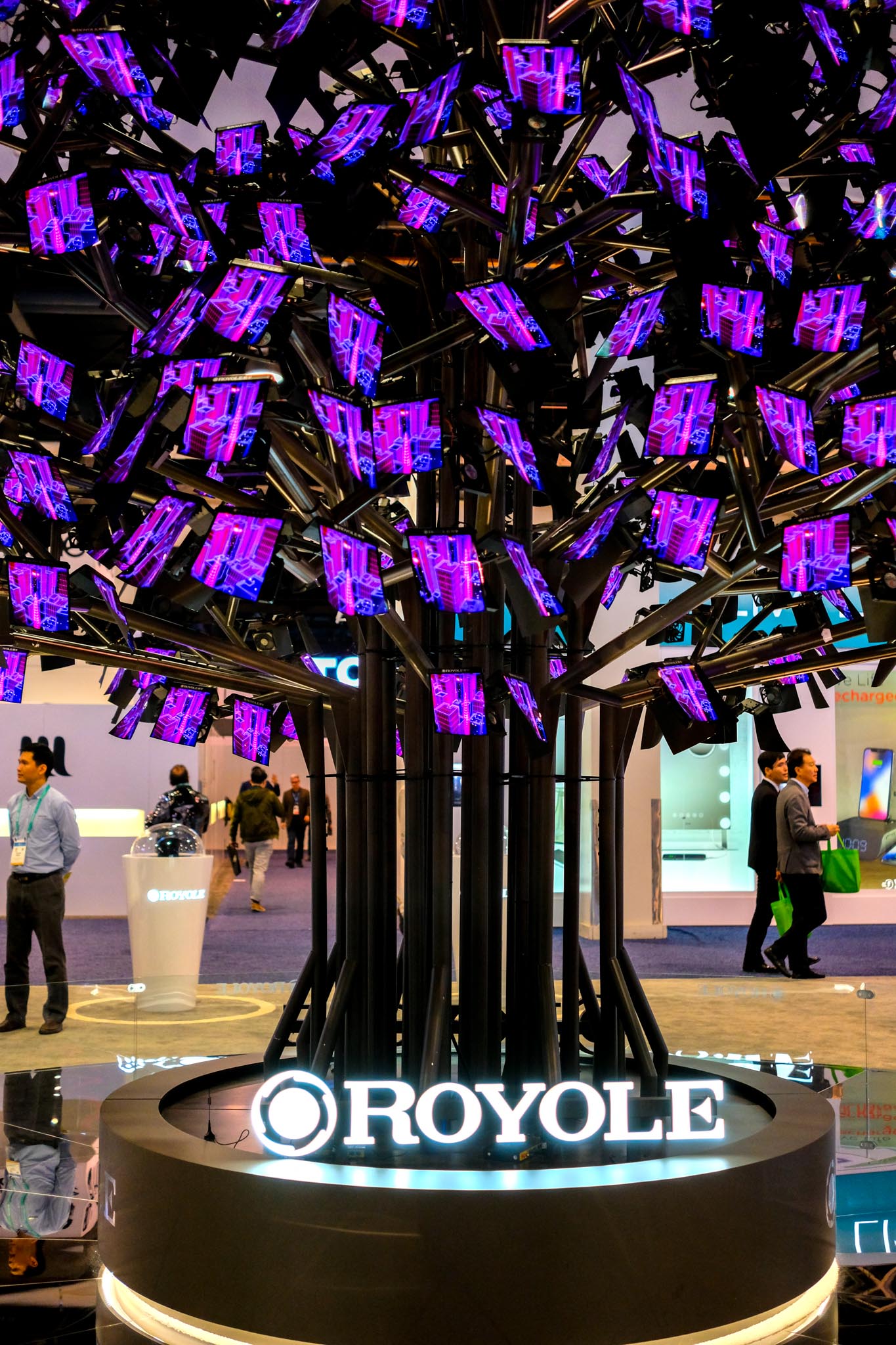 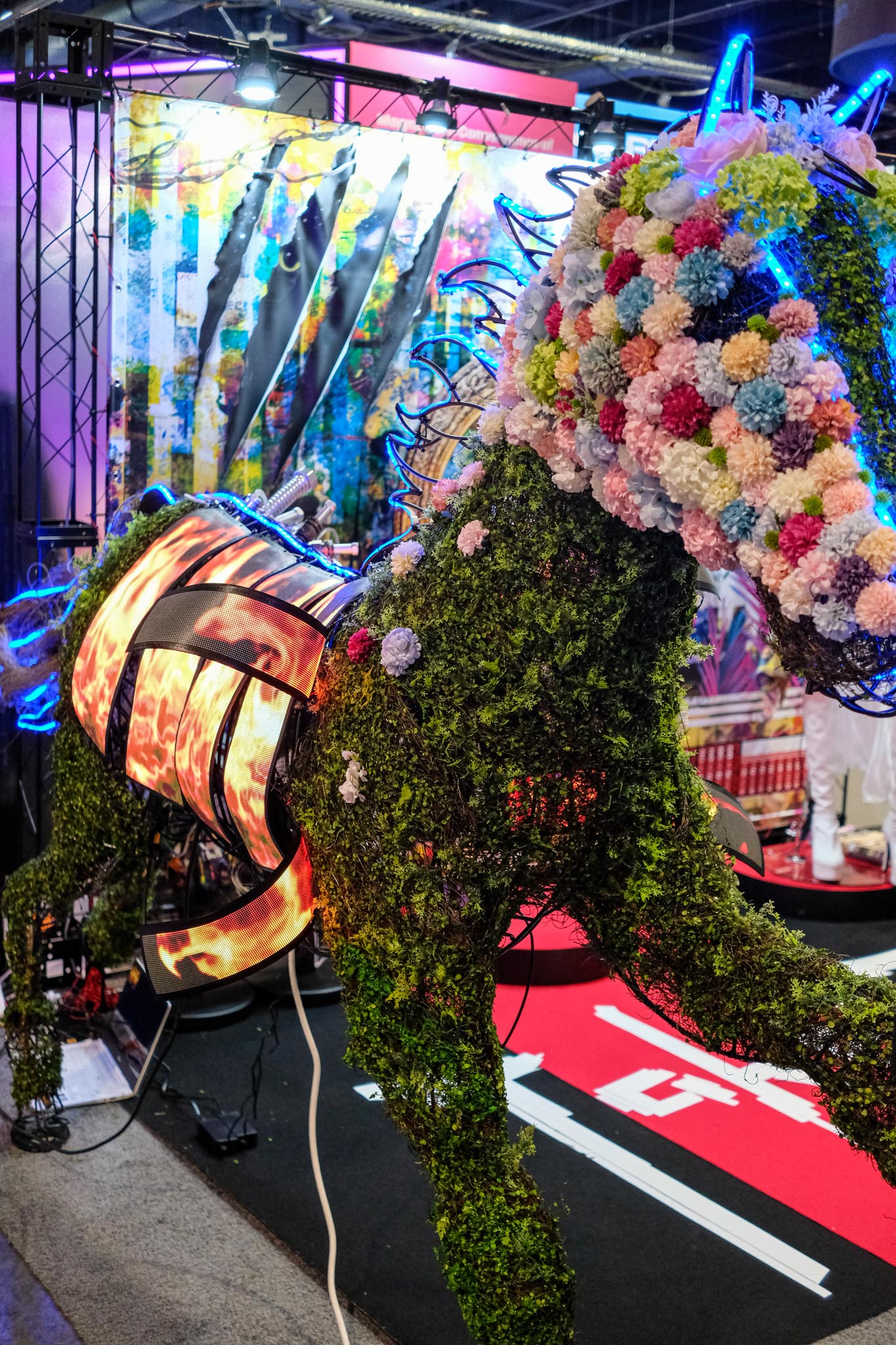 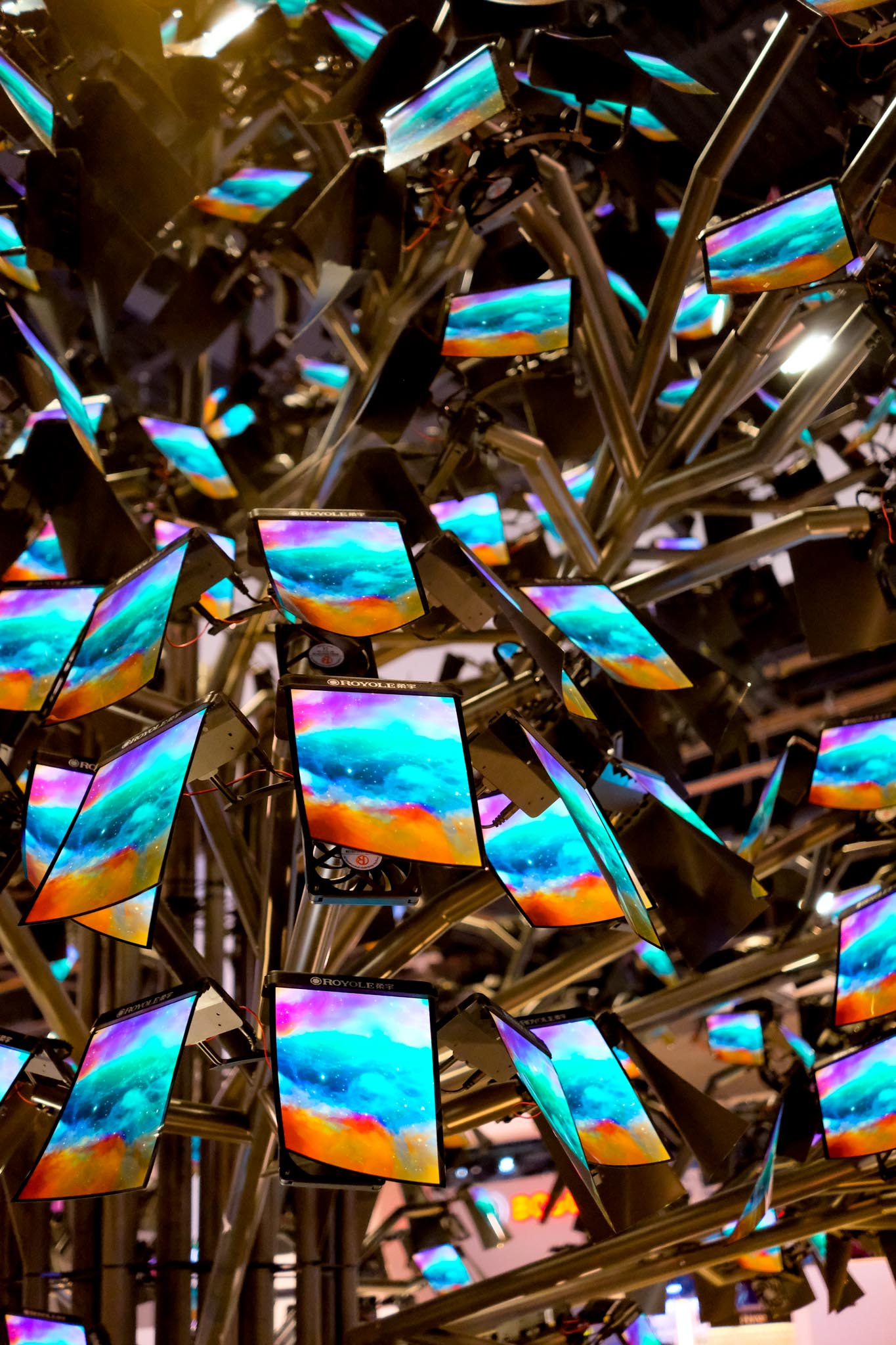 Of course, there was a slew of companies that wanted to power VR and AR experiences. Honestly, there hasn’t been any groundbreaking progress here - the demos were more often than not Angry Birds.

What really stood out to me was the resurgence of classic arcade games in retro cabinets. 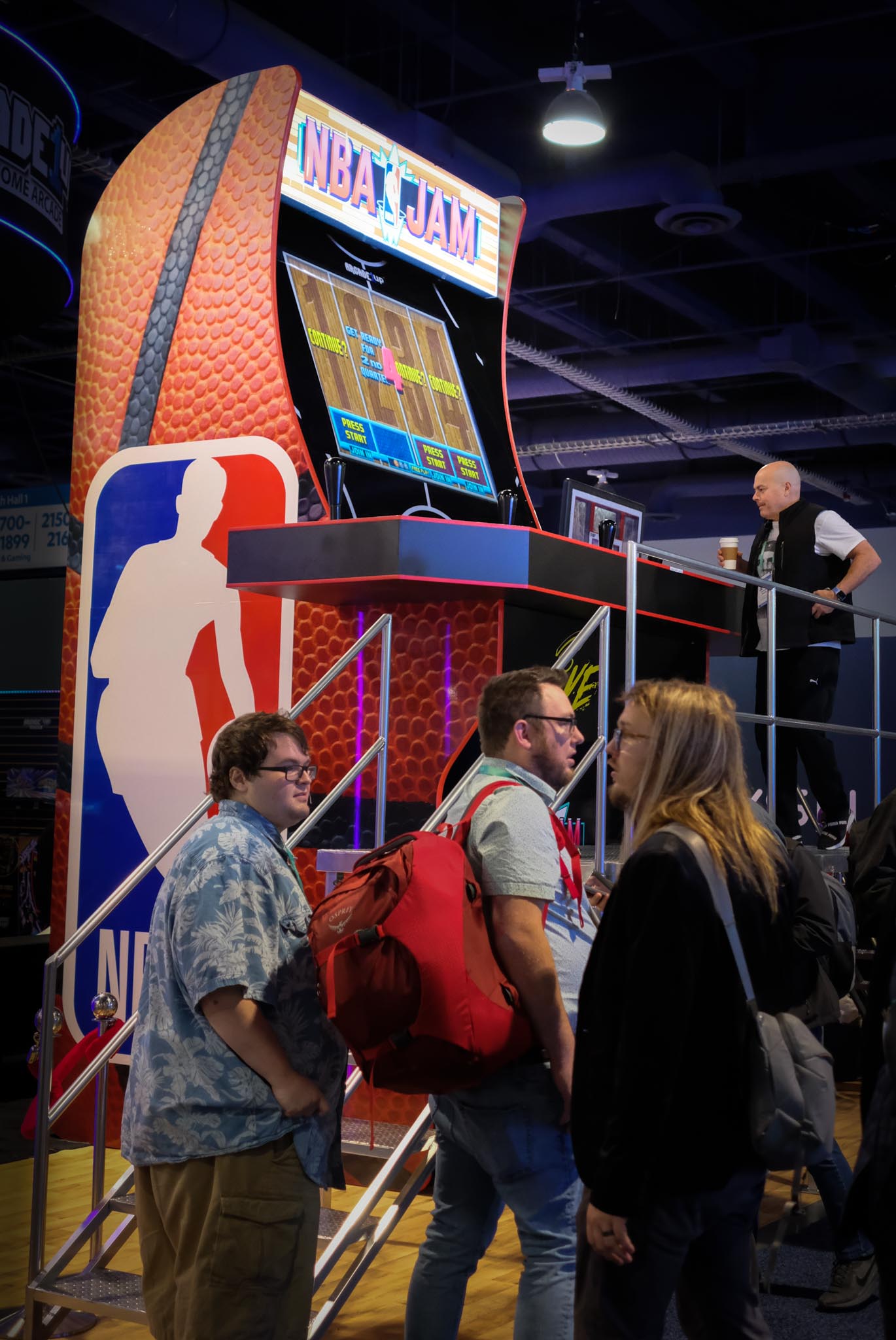 Companies were also pushing technology to power smart cities, and they used a lot of miniatures to ‘demonstrate’ the tech. It was often a pretty big disconnect between the product (high-speed memory and storage, for example) and the display. 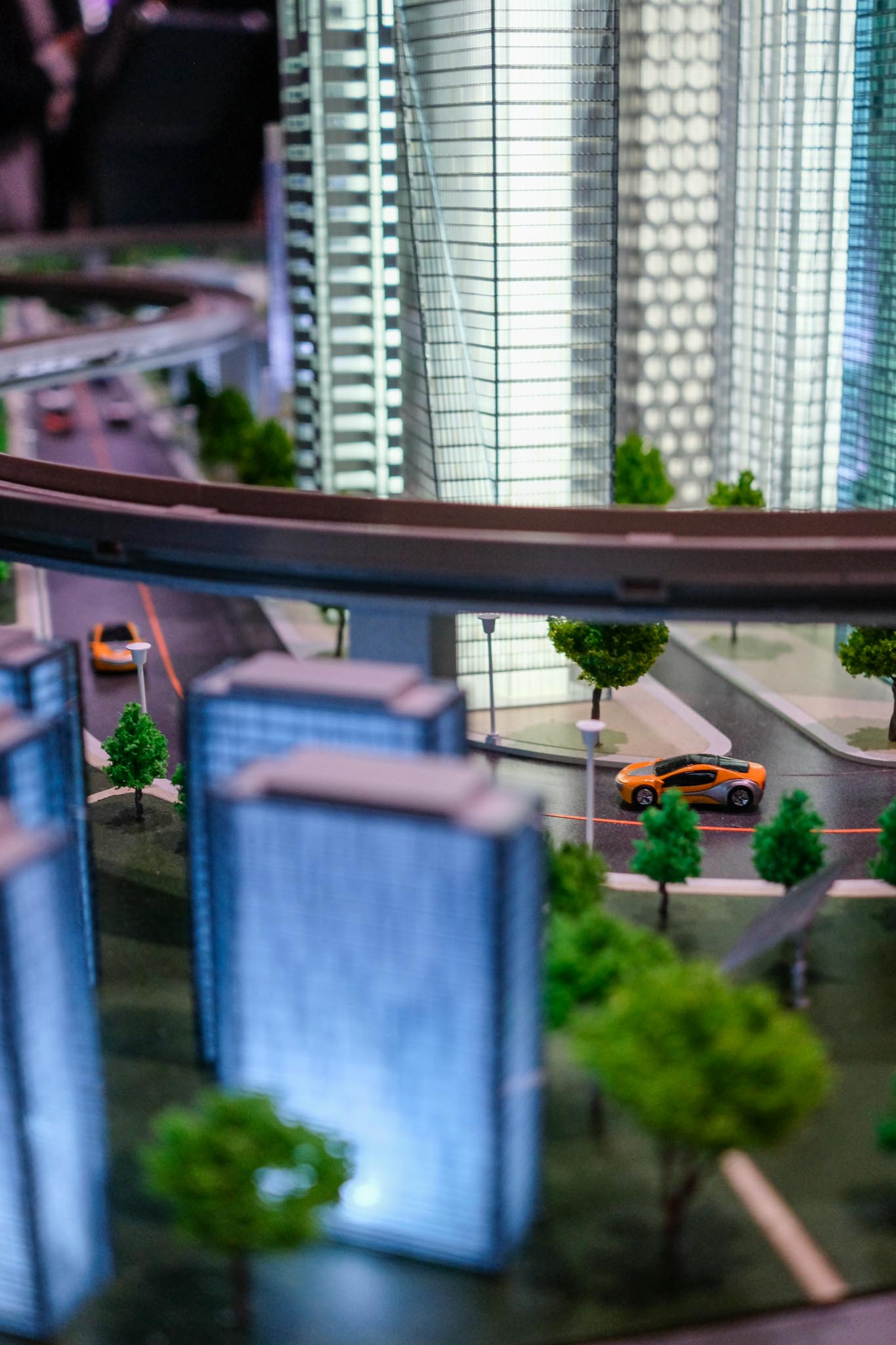 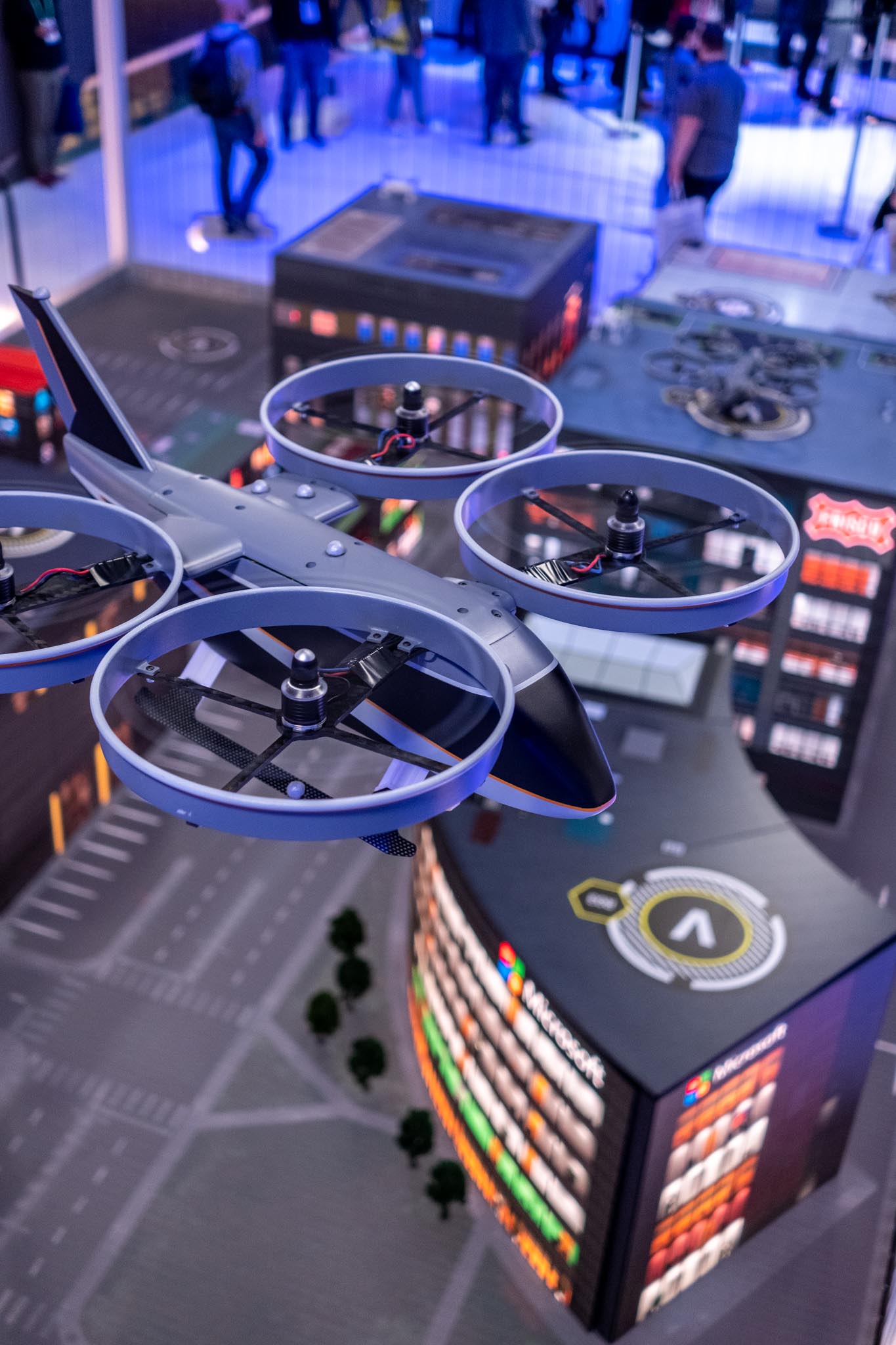 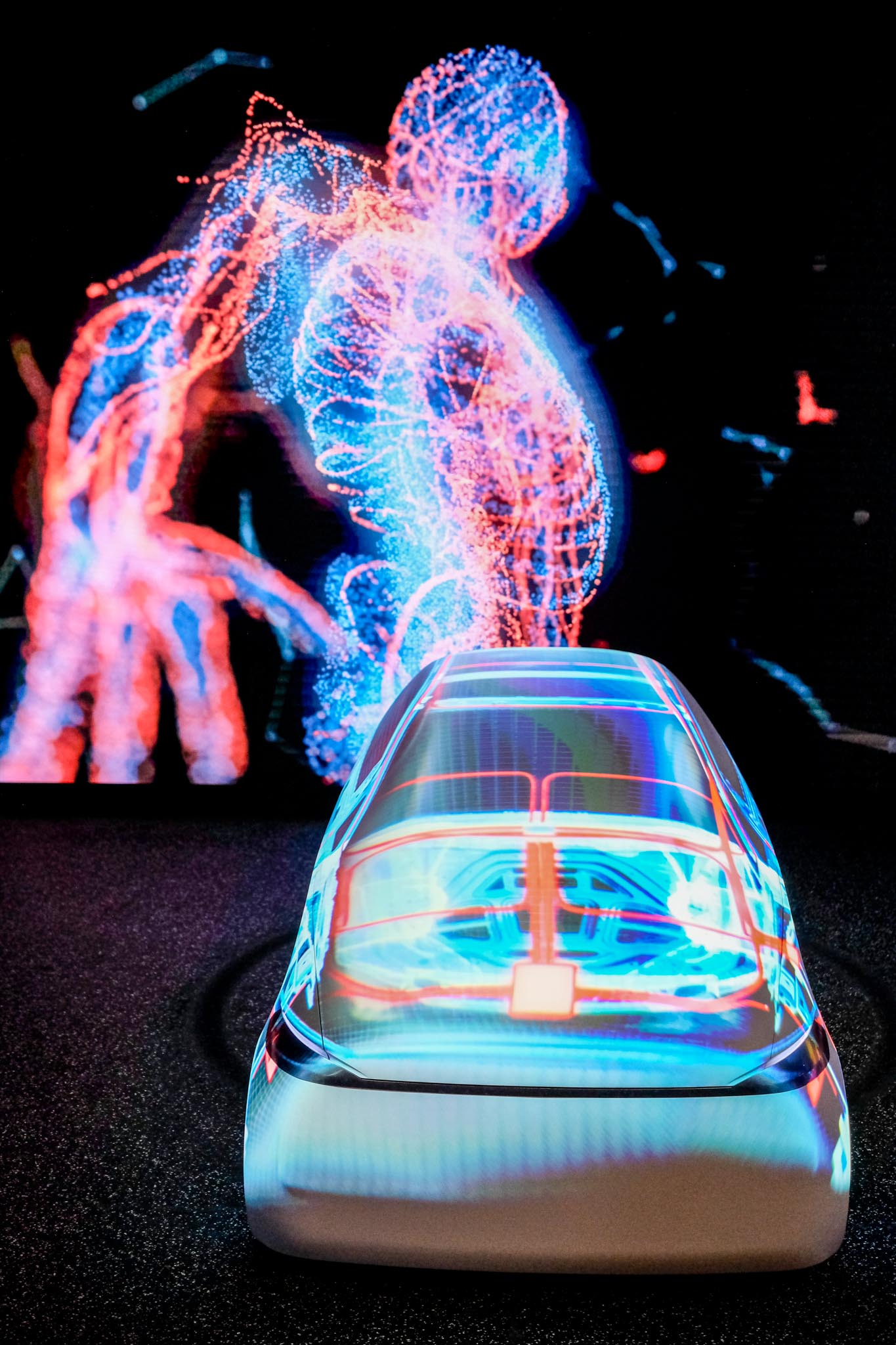 These photos can’t give you a true sense of the scale and intensity of the trade floor, but I do hope you enjoyed this glimpse into how consumer electronics companies show off to the world in front of their peers.

Building a Telco with Flutter

Fix it! - No service at the Raptors parade?

Read our press release about brand and website launch